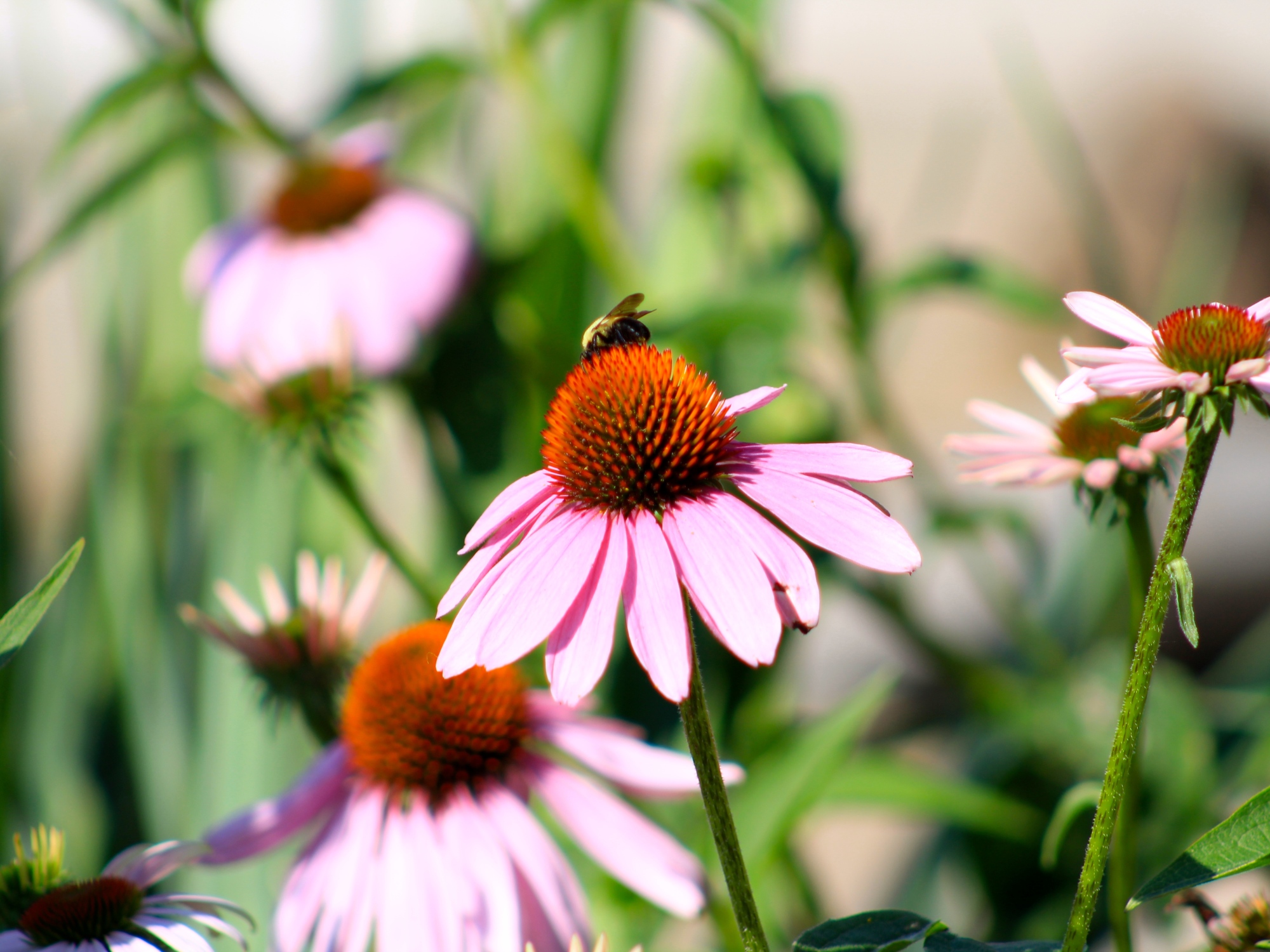 Welcome, welcome! I am back today with another teacher related post during the summer because I did do summer school! Thank goodness that is over though because teacher without air conditioning in 85-95 degree weather just isn’t very pleasant!

I’m not even exaggerating when I tell you that I had a student recite an entire Kevin Hart skit, word for word, curses, enthusiasm and ALL just as Kevin Hart would do it. It was perfect…absolutely amazing and although I wanted him to stop and focus on his assignment, I just couldn’t because I love Kevin Hart and I find him hilarious and therefore the fact that this kid was doing it (who also happens to be named Kevin) is absolutely hilarious! After he was done completing his skit and making the whole class hysterically laugh, he focused back on his assignment.

Same jokester as above, Kevin, decided to be the usual class clown during an assignment. The assignment was relatively simple, four questions in 30 minutes. One of the questions, the last question was “Who do you admire and why?” Kevin decided to goof off all 29 minutes and 30 seconds then in the last 30 seconds of the assignment time he completed the last question by saying he admires me for having patience with him.

I’m not sure who was more confused here, myself or the students. I thought showing the film Hidden Figures to my students was a good idea because it shows the hard work of a fine and admirable young lady who works her way through a time of segregation to amount to amazing contributions in NASA. Well, while watching the film, my students were confused as to why the white people were so rude and why there was a “colored” bathroom, water fountain, coffee. I had to pause the film and ask them if they knew segregation was a thing to which they replied no…I then had to explain about segregation to them and how it came about and eventually ended…I was teaching 6 & 7th grade…I am still shocked that they didn’t know about segregation.

In case you’re unaware, students that are in summer school are typically here because they have failed their classes throughout the school year and therefore they have to do a summer program to try and prove they are ready for the following grade. Well, while in summer school, my 7th graders that were currently failing even close to failing my summer class, were having discussions on high school prom…I couldn’t believe it. Here they were failing summer classes and 7th grade but yet they were years ahead preparing for PROM!!!