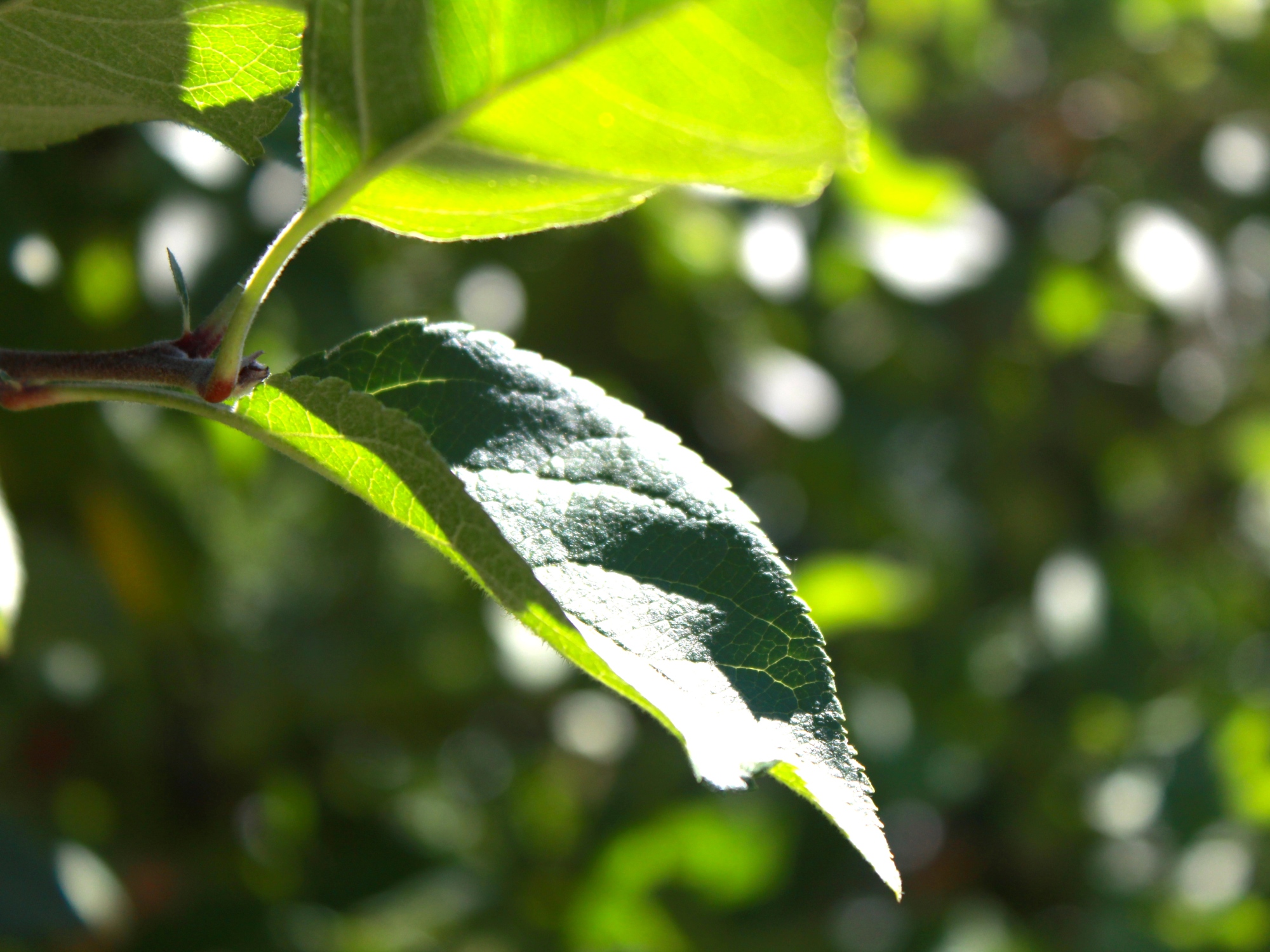 THIS TEACHER IS WORKING SUMMER SCHOOL!

That could be the partial reason why I have completely slacked on blogging but to be honest…that would just be an excuse because as they say, if you want something you make the time for it.

Ahhhhhh, the horror of summer school and working in a school without air conditioner, it can’t get much worse right?! Well it can…because apparently the students that attend summer school either failed for not doing any work during the year, attendance issues or were simply suspended far too much. Since I am working summer school, I do have quite a few stories to share with you all.

Student: Ms. F, can we just go play in the gym?

Me: What? No, we are here to work on math not physical education.
Student: But it’s too hot to be in here…it will be better in the gym and we can play stuff instead of doing work.

Me: You’re here because you did no work for 10 months…the least as you can do is work for 1 month to prove yourself…

I couldn’t believe this kid really thought that in summer school he could just go to the gym instead of be in math class.

Students had to work on the Tower of Hanoi, if you don’t know what that is, it’s a tower of rings and there are three poles. The goal for the Tower of Hanoi is to get all the rings from the left pole to the right pole but the trick is you can only move one ring at a time and you cannot place a bigger ring over a smaller ring. It’s a challenge…it’s a struggle…it’s supposed to make you problem solve and feel frustrated.

It’s safe to say that many students were getting frustrated, some students were determined while others wanted to throw the laptop and give up all together. There was one student (who did this same summer school program last year) that completed the Tower of Hanoi activity relatively quickly which is great but means he was bored while the remaining students attempted to figure out the problem. I told the boy since he finished so quickly he could go on YouTube and watch videos or listen to music until we were ready to move on. Well there was one kid that was SERIOUSLY struggling and wanted to give up on the activity which I obviously told him that giving up on something isn’t the answer.

WELL… the student that quickly got the Tower of Hanoi completed, switched laptops with the struggling student and completed it for him and they both didn’t think I would notice… I noticed obviously and I called them out on it to which the whole class replied “OHHHHHH!!!!!” and questioned me on how I knew….

I SEE AND KNOW EVERYTHING STUDENTS, THAT IS HOW!!!!!

This was a serious question…along with, we really have work to do? Homework? Quizzes? It’s as though they were under the impression that summer school just meant loads of fun and games…

Hope you enjoyed these short stories…I have much more and therefore will be writing similar posts in the near future!