When traveling you can spend hours upon hours looking up what to do in a specific location. Well, if you’re planning on traveling to Nashville any time soon, I have you covered because today I want to share with you what you should do while you’re in Nashville!

In my opinion, whenever you travel anywhere the best way you can experience the culture and surroundings is if you give cars a break and walk around. When walking around you have more of a chance to notice cute little boutiques or great local cafes that you normally can’t spot going 30 miles an hour. While walking around you can also spot the busiest restaurant and bars which can only mean one thing…they’re good and you need to pay a visit!

If whiskey or history is your thing definitely stop by the Jack Daniel’s Distillery which is actually located an hour out of Nashville, but worth the drive. I wrote a post on this actually where I go into detail on the Jack Daniel’s Distillery grounds. When visiting this place you can select from a variety of tours. You learn how whiskey is made, the history of it, get to see for yourself the machinery and process and if you select a tasting tour, you’re able to taste whiskey! Personally, my group and I did the Angel’s Tour where we were able to do the tour and have 5 tasting of single select barrel whiskey. For the record, I have found my hate for whiskey. Still a cool experience though.

Are you more into water than you are into land? Try out the General Jackson Showboat where you get to experience an extravagant boat, lunch/dinner, and a musical performance. The meal is served buffet style and you are given cake and an option of coffee or tea at the end of your meal. Soon after people are done eating, a show is performed on stage. I was highly impressed with the band’s charisma, skills, talent and the numerous outfit changes. After the main show is over you are able to explore the outside levels of the boat and enjoy another show on the highest floor of the boat.

If you know me, you know that I love nature and photographing nature so it’s no surprise that I was very excited to explore a botanical garden. Cheekwood is broken down into several different styles of gardens ranging from the Robinson Family Water Garden to Carell Woodland Sculpture Garden all the way to Herb Study Garden and just about everything in between. Cheekwood also has the Cheekwood Mansion museum which is a neo-Georgian mansion that holds many contemporary paintings, sculptures and porcelain figures. 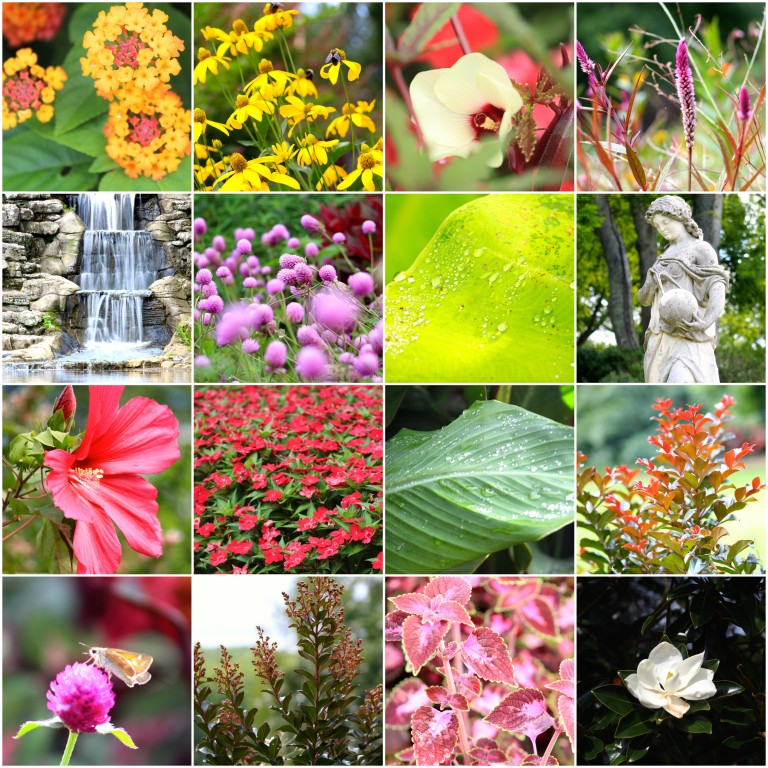 The Grand Ole Opry is where artists, new and old, popular and just getting started, gather to share their love for country music. On any day, artists like Jason Aldean or Carrie Underwood can appear up on stage, ready to give you a performance of a life time. Although I enjoyed many of the artists on this night that I went, my favorite was by far Bailey Bryan which I already raved about in a previous post titled Bailey Bryan Inspired. While at night you’re able to see live performances, during the day and post show you’re allowed to take backstage tours and get a behind the scenes look at what artists experience before they step out on stage.

I know you can go to a zoo just about anywhere probably and the animals are typically the same at any zoo you go but it’s always fun to explore different kinds of zoos. I particularly liked Nashville Zoo because instead of making it feel like the animals were in their own separate environments, it felt more as though we were in their environment, just paying them a visit. What I mean by this is unlike most zoos, Nashville has opted to make the sections of the zoo feel like real wildlife which I enjoyed tremendously. 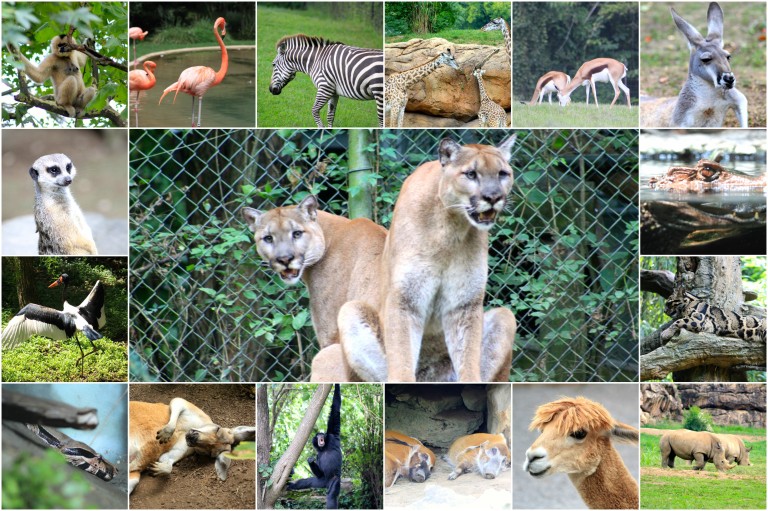 Can I go anywhere without going to a wine tasting?! Well, yes, I definitely can, however, if the opportunity presents itself, I am going to take it. Belle Meade Plantation is a massive plantation that is surrounded with history. On the plantation there is a mansion, which actually has bullet holes in the columns, that has tons of antique artifacts and history dating back to 1800’s. We are not allowed to photograph inside the mansion, however there is a tour available where a tour guide explains the history of the home and the family that once lived within. After the tour you are able to go to the gift shop where they have a wine tasting of a couple of wines. Although not a huge fan of history myself, I did really enjoy the plantation because they had games while you waited for the tour to begin. The games that were on site were bocce ball, corn hole and horseshoes!

Madame Tussauds is a well known wax museum that displays tons of life like celebrities. I’ve bee to the Madame Tussauds in New York, so I figured why not go to the one in Nashville too! The Nashville Madame Tussauds is filled with country artists, new and old; some of which I never even heard of. This museum is interactive in terms that if you get close to certain wax figures, music begins to play throughout the room and you have the opportunity to actually hear that artist. This particular Madame Tussauds also has other interactive opportunities because they have outfits and hats ready for you to put on and take photos with your favorite celebrities. Most importantly though, let’s not forget the Grand Ole Opry stage replica where you are able to stand in the circle and sing a bit for yourself!

When my boyfriend and I go away, we typically look for some sort of city pass for the city we are traveling to. Essentially, getting a city pass allows you to explore more places for less. Although Nashville doesn’t have an actual city pass, they do have something similar called a Total Access Pass which allows you to pay $75 and you’re able to choose 4 of the 32 adventures to go on. The four places we opted to go to were the zoo, plantation, garden and wax museum but clearly there are plenty more to go to. There were other places we wanted to visit however because of many of the places closing roughly around the same time, 5, we struggled to get to everywhere we wanted to go to. Alongside the four attractions of your choosing, you also get free admission to The Parthenon and free admission to the Tennessee Sports Hall of Fame. Unfortunately, we didn’t have time for the hall of fame or the parthenon but it would have been lovely to experience both those places.

Well, I hope you enjoyed this massively long post on Nashville. If you ever decided to take a trip to Nashville, I hope you use this as a guide!

21 thoughts on “What To Do In Nashville”