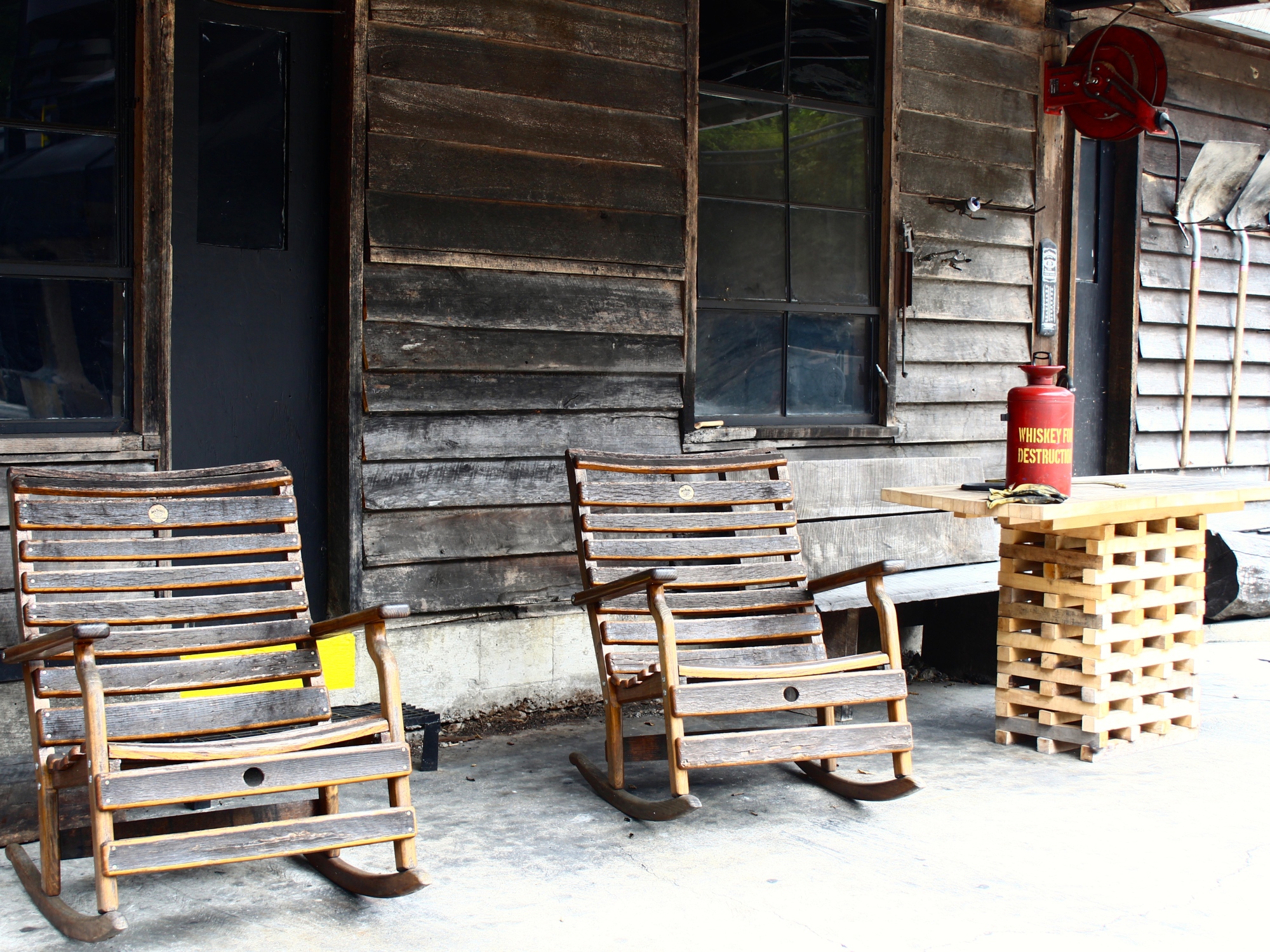 Disclaimer: I’m actually not a fan of whiskey.

We drove about an hour and a half from Nashville to the distillery where we opted to take the Angel’s tour which included the tour of the distillery’s grounds and a tasting of five whiskeys. I’ll be honest with you, I didn’t even know that there were different types of whiskey.

Before our tour began we were able to walk around the lobby and learn about Jack Daniel’s life and the creation of whiskey; the lobby also has cases of old bottles of Jack and old photographs. Once you read everything you’re able to take a seat and wait for your tour to begin. 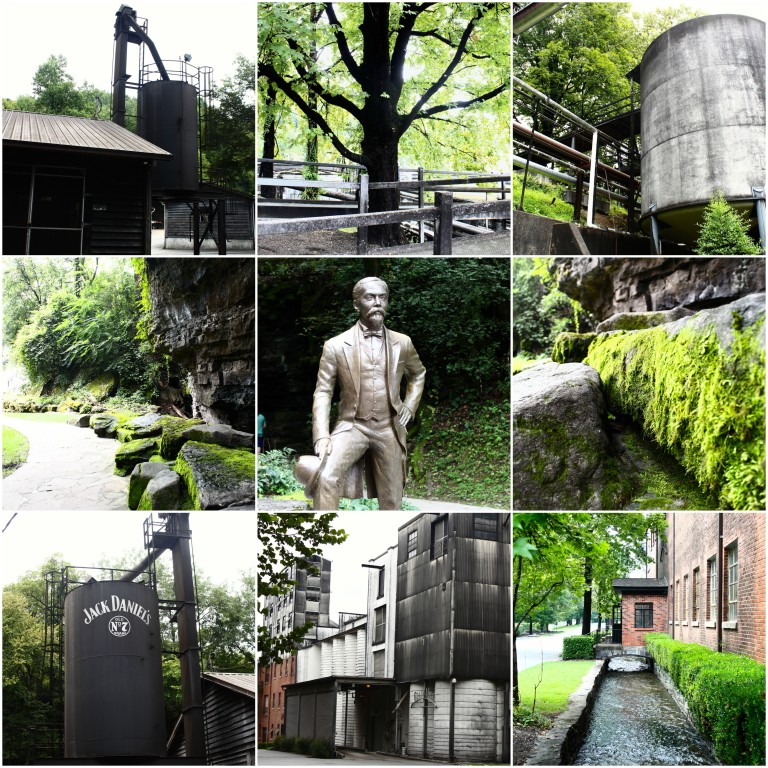 As many tours start, there is a group photo taken and an individual photo taken before getting on the bus to the top of the hill which is the highest point of the distillery. Once you get off at the top of the distillery you begin to learn about the different buildings on the grounds and how many barrels of whiskey are located in each building. Furthermore, you learn that the premium whiskey comes from the top of the warehouse and that Jack Daniel’s designs their own barrels and only uses them once. The tour continues down the hill to Jack Daniel’s old office, the fresh water spring where the water is collected (very cold in this area by the way), the location where the wood is burned, and we even get to walk through the factory where you may not be able to take photographs but you are allowed to smell the fermentation and the whiskey being made. We also get to walk through the location where the whiskey is being dripped drop by drop through charcoal; which is unique and very interesting to see and smell in person. I will say one thing…this smells STRONG!!!! VERY STRONG.

Have you ever been to Jack Daniel’s distillery? Would this be something you’d be interested in doing?