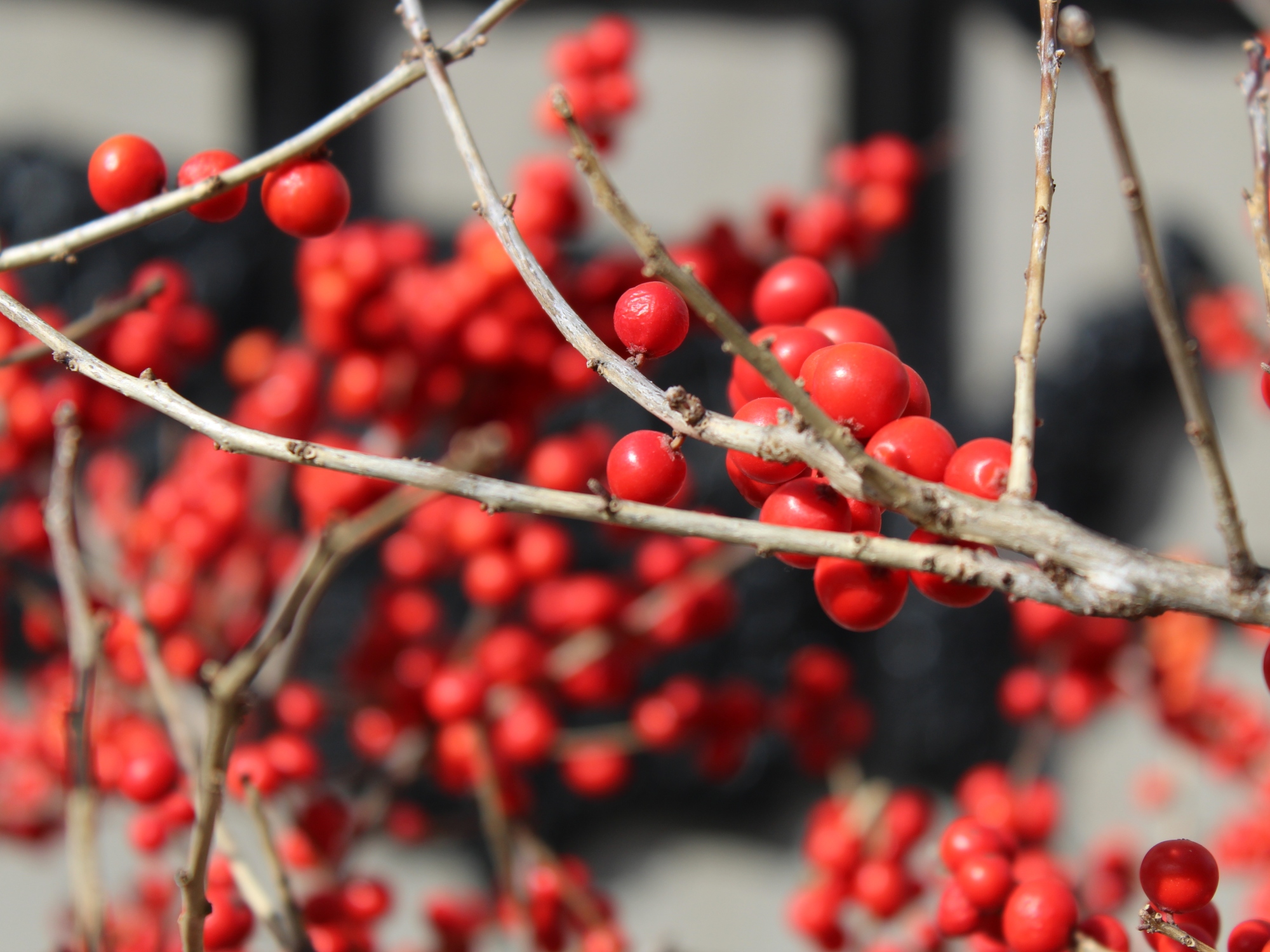 Hey there everyone, I’m back again with another Get To Know blog post. In case you missed it, a few days ago I started a new blog series titled “Get To Know” where I casually interview bloggers. I’m hoping that this series serves as a way for people to get to know each other a little better and of course, I’m hoping that everyone who reads these posts goes on over and checks out the person’s blog and gives them a massive follow, like and comments on their page too.

Have you ever been so amazed by what people are capable of creating? If you answered yes, well then let me introduce to you the incredible Glücksgeist. Glücksgeist has an incredible blog where she does DIY, baking, travel and even talks about fashion & beauty! What more could you ask for?! She does it all! Although I would highly recommend going on over to check out her blog right away, let’s first get to know her a bit better before you go.

Let’s Get a Little Personal:

Favorites:
Favorite DIY project?
I have to name my first one which got me back into DIY’s and being creative, my empty bottle DIY.. 😀
Favorite cookie recipe?
I love my oatmeal cookies! They are so easy to do but taste so delicious!
Favorite play?
Tanz der Vampire (German Musical)
Favorite film?
At the moment Easy A/ Duff
This or That:
Baking or DIY projects?
That’s hard…. I am starting to bake more again… DIY baking?
Plays or films?
Plays!!!
Musicals or standard films?
Musicals!
Cookies or cupcakes?
Cupcakes!
Would You Rather:
Would you rather be apart of a musical Broadway show or be a part of musical film?
I think I would rather be apart of a musical Broadway. I always say that but going to a musical and watching a film- musical is not the same. You don’t have the same experience. With a musical visit you wait for weeks or months to go there. With each day you get more and more excited. Then you get dressed nicely, wait until it starts. So definitely a musical Broadway show.
Would you rather never be able to bake again or never be able to do another DIY project?
I really really love my DIY’s, but my family loves my baking creations and they always get so excited when I try something new. So I would rather never be able to do another DIY project, although it really hurts…
Would you rather wear stage makeup all the time or no makeup at all?
No makeup, just because my skin would feel so much better! Feeling good is more important than looking good. Although if you are feeling good you also look good!
Simple Questions:
Which DIY project are you most proud of?
Ugh….. probably my Mary Poppins scrabble DIY. I made it for my favorite German musical actress and also sent it to her (no she hasn’t replied yet…). I put all my effort into it because I loved the musical so much and I wanted to see her for 10 years and finally was able to do that.
Which plays are you dying to go to?
Wicked!!!! I saw it before but it is just so incredible and I want to see it again for so bad! I also would love to see ‘Harry Potter and the Cursed Child’.
Where do you get inspiration for your DIY posts?
Of course Pinterest! Pinterest is so amazing! But I always try to create my DIY’s different. I don’t want to copy something, I think you should always put your personal note into it. So Pinterest is one of my main inspiration. But also watching new movies or watching a YouTube video really inspires me. For example I went to the musical ‘ Mary Poppins’ and afterwards I was just packed with tons of ideas.

Let’s Get A Deeper Connection:

When did you become interested in DIY projects?
I always was really creative because of my mum. My mum loved to try new things and I had so much fun being a part of that. My mum still is so creative but she doesn’t have as much free time as she used to.

At the end of 2016 I felt like I lost all of my creativity and whenever I was bored I just watched some YouTube videos. So I really wanted to be more active and creative and I really missed putting all your effort into one thing. So in January I started my first DIY and didn’t stop :).
As a child in school, did you enjoy doing projects and showing off your creativity?
There were definitely times were we had to draw something in art class and I was quiet good, but then it really stopped and I was always just okay. I lost a bit of interest and of course I went threw a phase of hating school, So not really.
If you could do DIY projects for a living, would you?
Okay, maybe I should share a few more DIY’s or baking stuff which turned out horrible…. I would love to do it for a living but I don’t think I am good enough for that :D.
Have you always been good at baking and DIY projects or has it taken you many years?
Oh no! I started baking when I was maybe 14. Some things turned out quiet good but I had no idea what I was doing  (to be fair, I still have no idea). When I was 15 my best friend and I decided to bake some cupcakes for the first time. Surprisingly they turned out amazing! Since that day I became really interested in baking. But still so many baking projects turn out bad. So I am of course still learning so much. Same with my DIY’s.
Is there anyone that inspired you to become so creative? If so, who?
As I said before my amazing mum! She always had so many cool ideas! And she still does. She really is the biggest inspiration in my life, I love her so much.
Do you ever get frustrated if a project isn’t coming out the way you have envisioned?
Oh yes! But when I was younger I was so so disappointed and always said that I would never bake again. I think I became a lot better with that :D. Now I just think whatever…. okay, I am still a bit disappointed.
What advice would you give your younger self?
I would tell my younger self to not listen to all the others who told me I wasn’t good enough for anything. Also that school is at some point over and is the smallest part of your life so just learn your stuff and get good grades! And I would tell her that she wouldn’t be allowed to stop dancing ballet because she misses it.
Describe the perfect world.
In the perfect world we would live in houses of cotton candy and we could eat as much candy as we want without getting bad teeth and ….
* Of course joking *
(But this would be quiet cool)
It’s so hard to think of a perfect world with all the bad stuff happening. Of course in my perfect world nobody would hurt or kill each other. Everybody would be nice to each other and just do whatever they want so that everybody can be happy.

Hahaha, did anyone laugh as much as I did when Anni was explaining the perfect world to be living in houses of cotton candy? I had a full vision of that! Thank you so much Anni for being a part of my new blog series. I am so very thankful that you’ve taken the time out of your day to complete this very casual interview. I’m sure by now all of you are interested to see what exactly Anni is capable of creating, go on over to her site and give her a massive follow, even tell her your came from this post, trust me, you’ll make her day!

21 thoughts on “Get To Know: Glücksgeist”