One of the fun things to do when in a relationship is go on double dates. My boyfriend’s brother planned a double date to go to a farm festival in Vernon. I’ll be honest with you, I had no idea what to expect out of this experience. After a long journey of winding roads and beautifully changing trees, we finally arrived and it was gorgeous! The land around the festival was mountainous and with all the leaves changing colors it was simply put, gorgeous! The farm itself was crawling with people, animals too! We entered and paid the $10 admission fee. The first thing we did was go through the corn maze which, if I’m honest, probably has seen better days. The corn was wilting or simply dead and the ribbon guided the corn maze had been ripped down by frustrated goers who thought it was easier to cut through. Although it was extremely easy to cheat our way out of this corn maze, we did it the right way and within 15-20 minutes of starting we were finished with the 10-acre corn maze. We walked around the farm looking for the hayride, which is when we came across a rooster, a cow and plenty of chicks!

We got on the 15-minute hayride to a massive pumpkin patch where once again we collected pumpkins! On our way back on the hayride we went through a spooky hallow which was a Halloween themed adventure that had creepy figures, abandoned cars and plenty of scary sounds. Once we finished the hayride we got some food, expensive food at that, way too expensive for the quality of food and then we headed home.

Overall it was a lovely place to visit but I will admit, it was very kid like and I probably wouldn’t do it again unless I had children to bring with me. 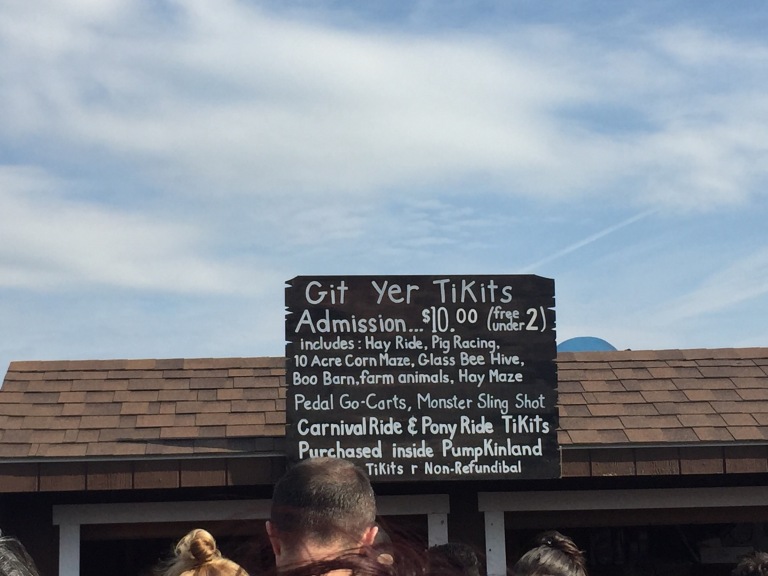 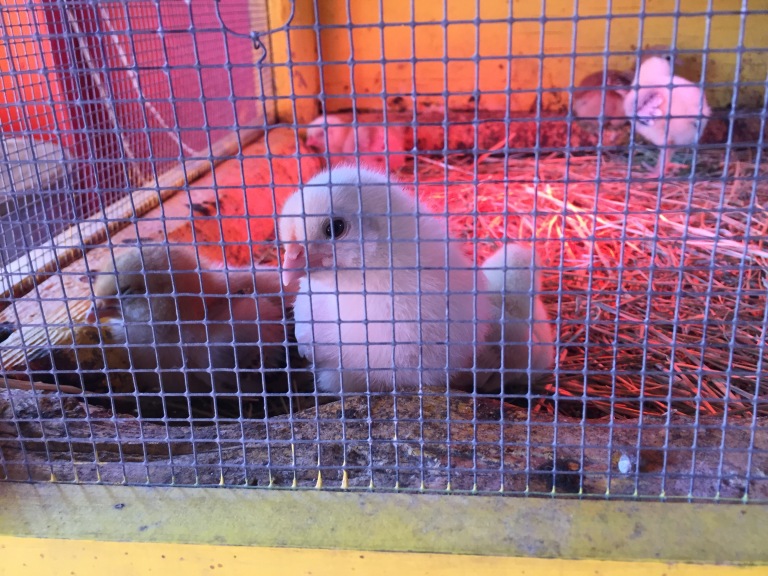 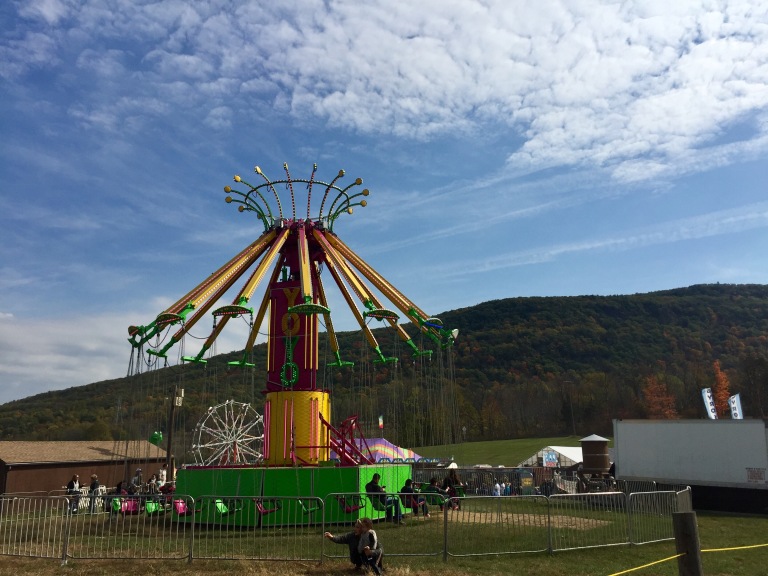 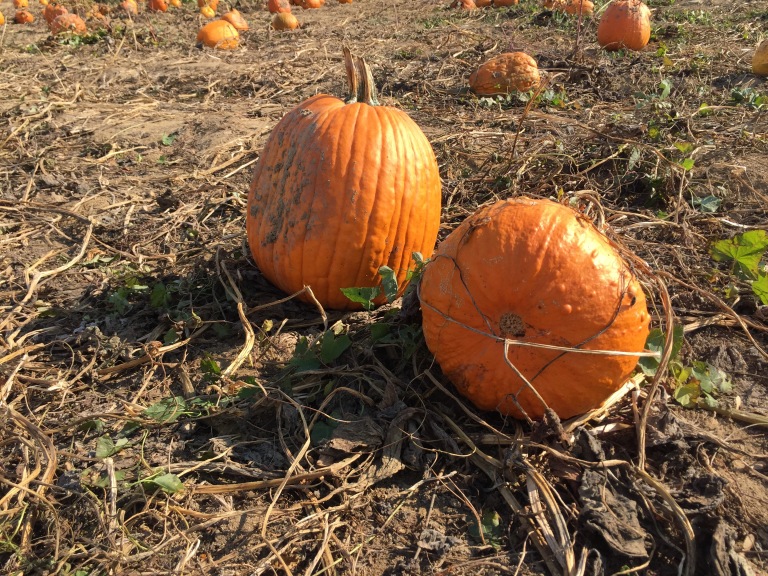 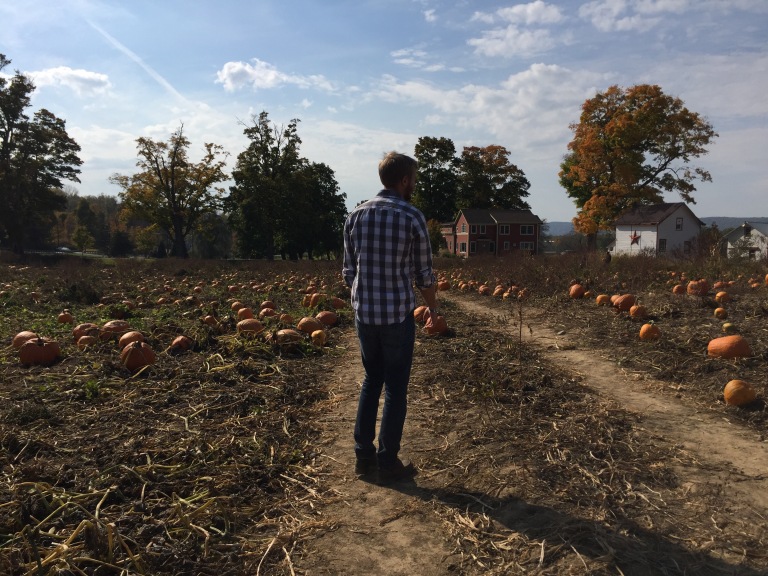 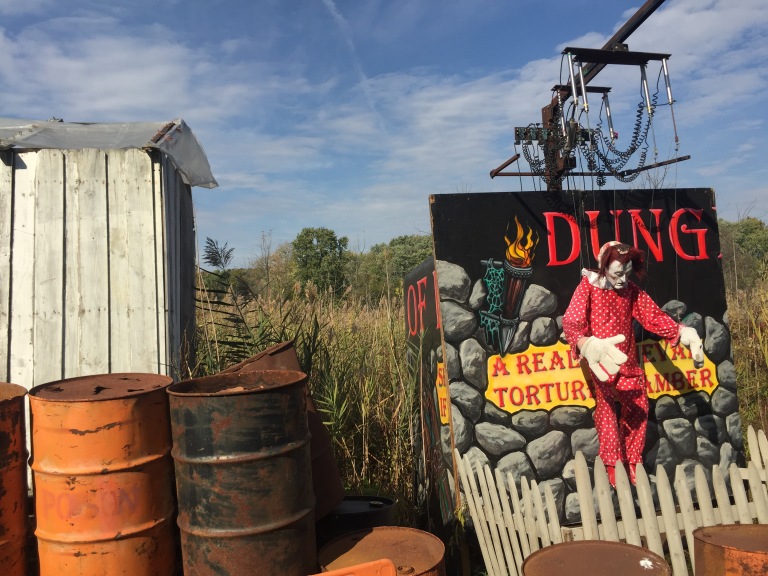 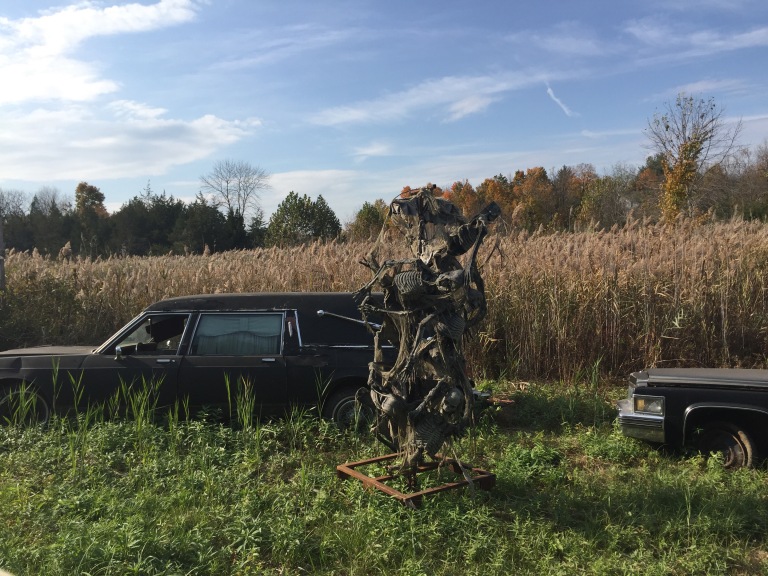 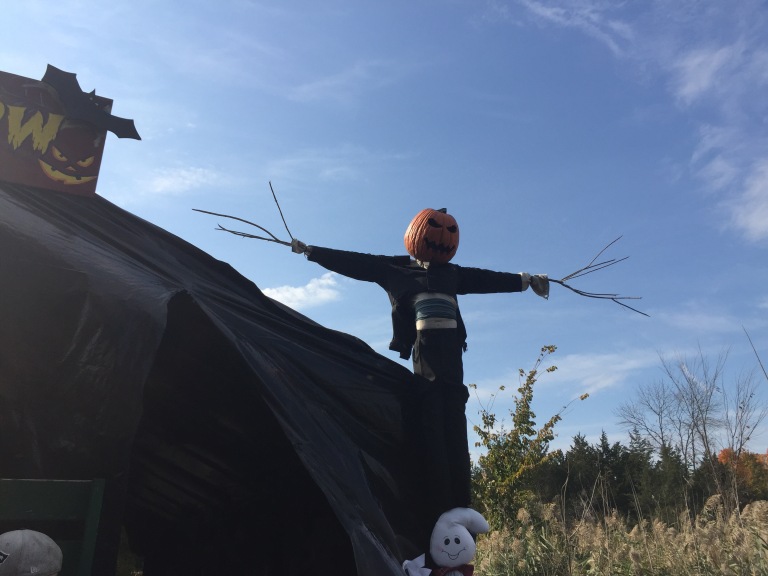