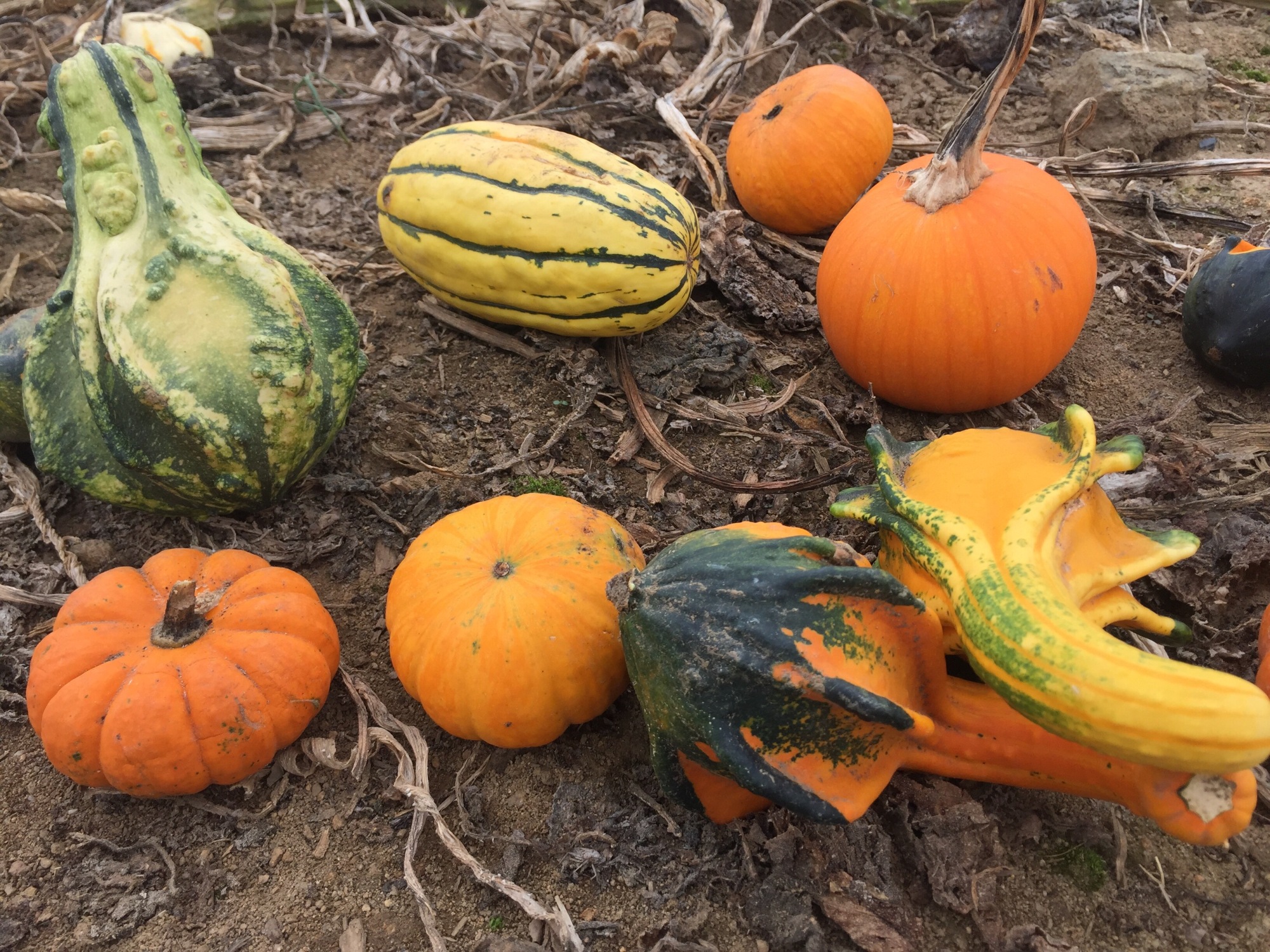 October without pumpkins simply doesn’t feel like October! For the very first time ever, I went pumpkin picking. Much to my surprise, it was difficult to pick a pumpkin because there were so many different options! At Stony Hill Farm there were big pumpkins, small pumpkins, orange pumpkins, green pumpkins, and white pumpkins! In a field full of pumpkins I finally found one that I liked and decided to take it home.

Once I got home I got cleaned the dirt off of my pumpkin and began to cut it open! That’s right, I carved my freshly picked pumpkin. I gutted the pumpkin with my pumpkin carving tools and then began to ponder what exactly I wanted to carve into my pumpkin. After much pondering, I decided to go with a photo I found online of two wolves on a rock. I sketched the image onto my pumpkin with a marker than then began to carve it out. Once was finished I placed a lit tea light candle in it and placed it outside on my steps.

Although I may have gone for wolves, my boyfriend, a first time carver, decided to go to for the batman symbol. For his very first time carving he did an excellent job! 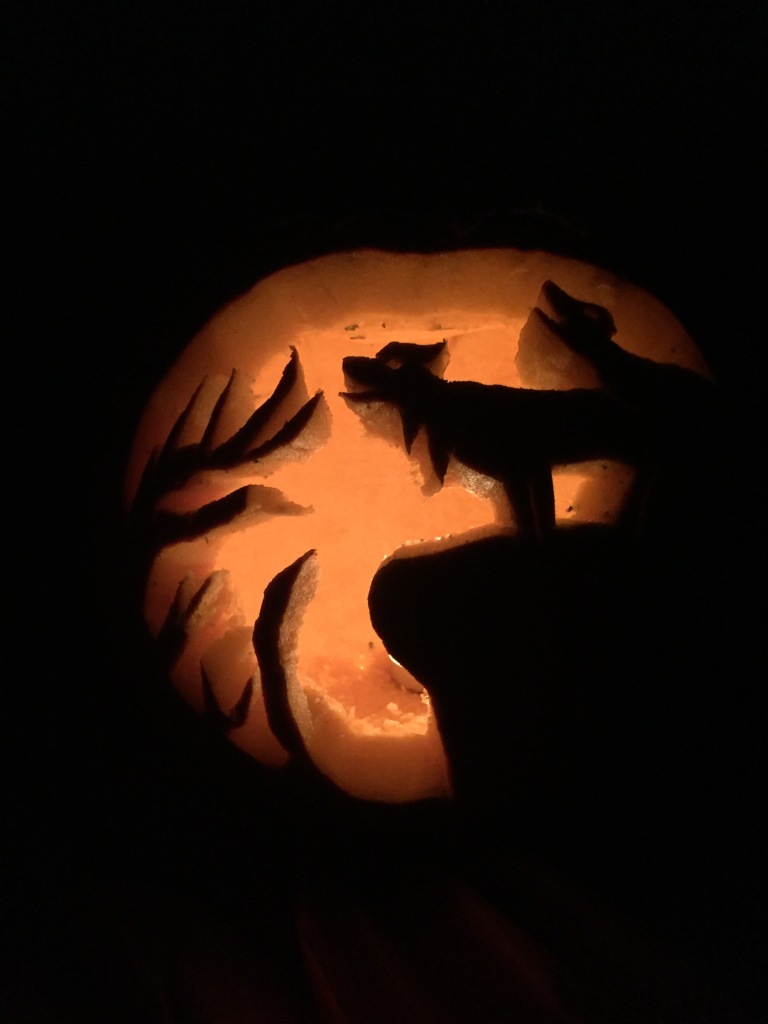 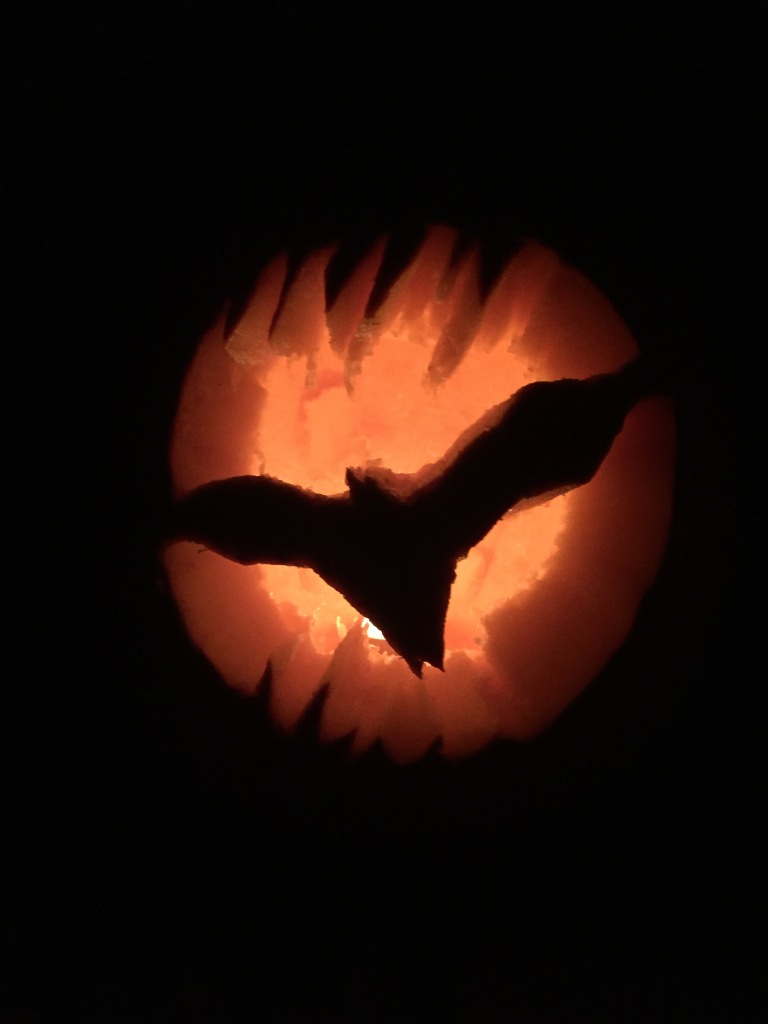 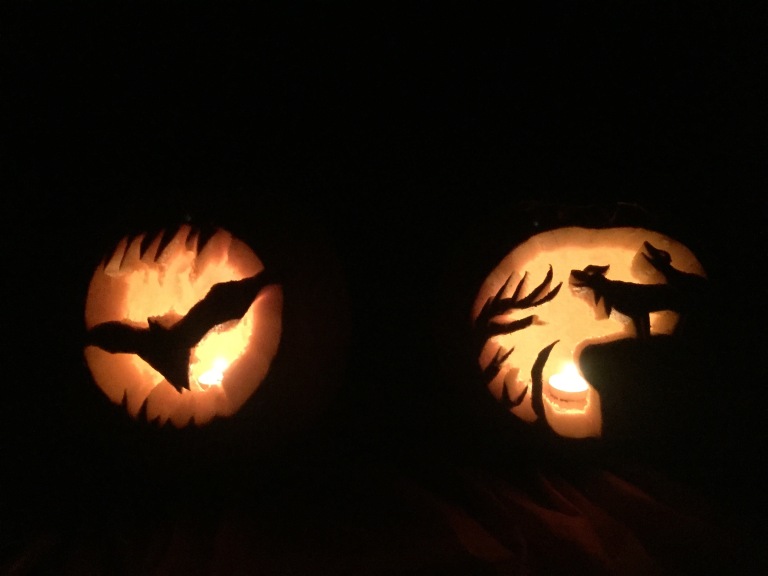 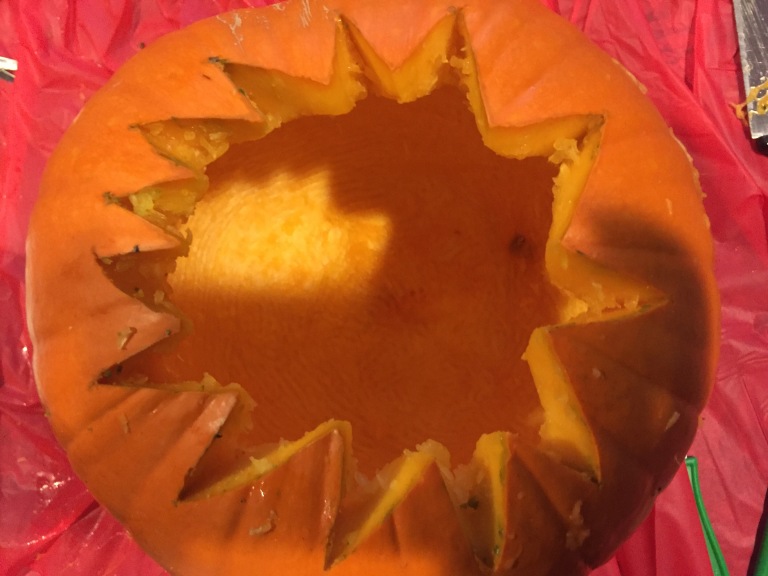 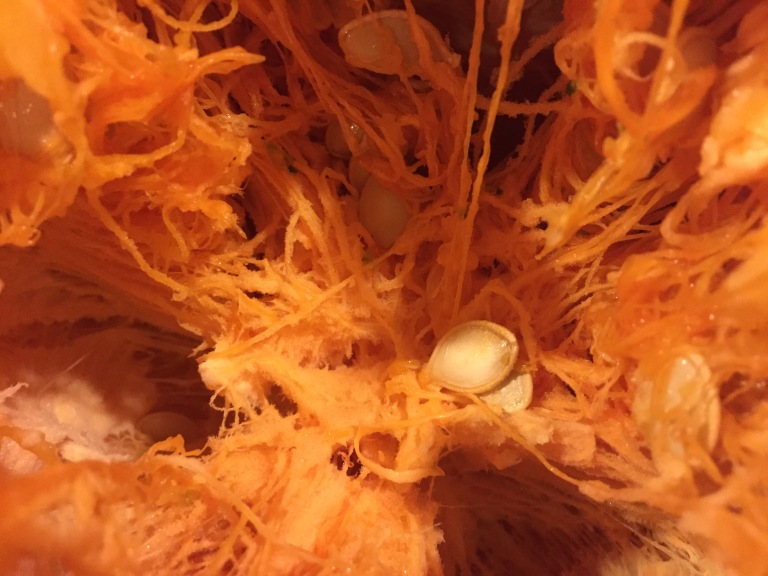 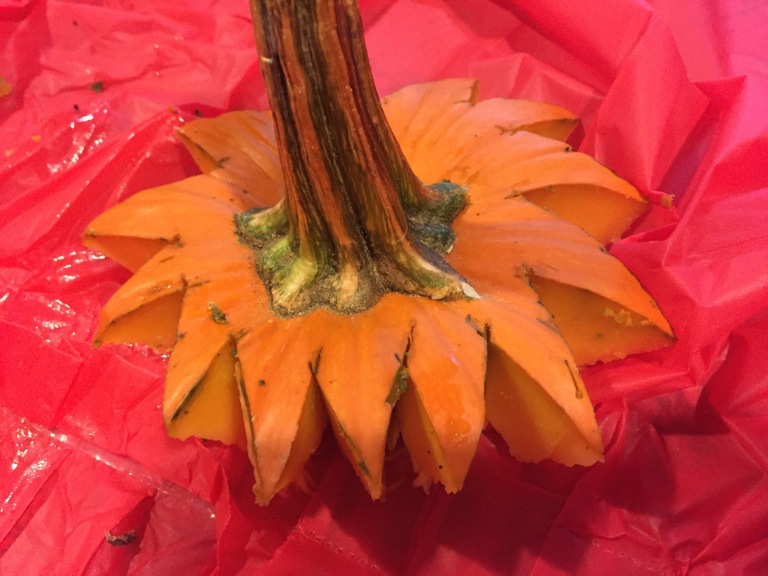 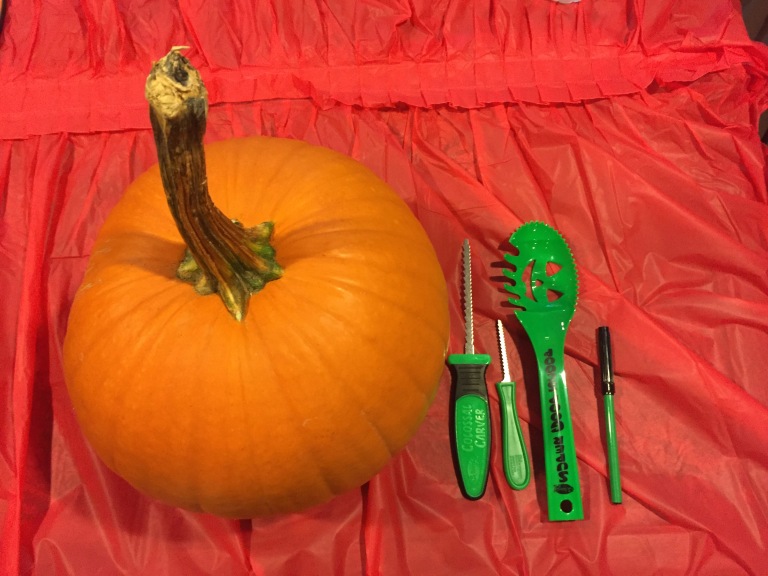 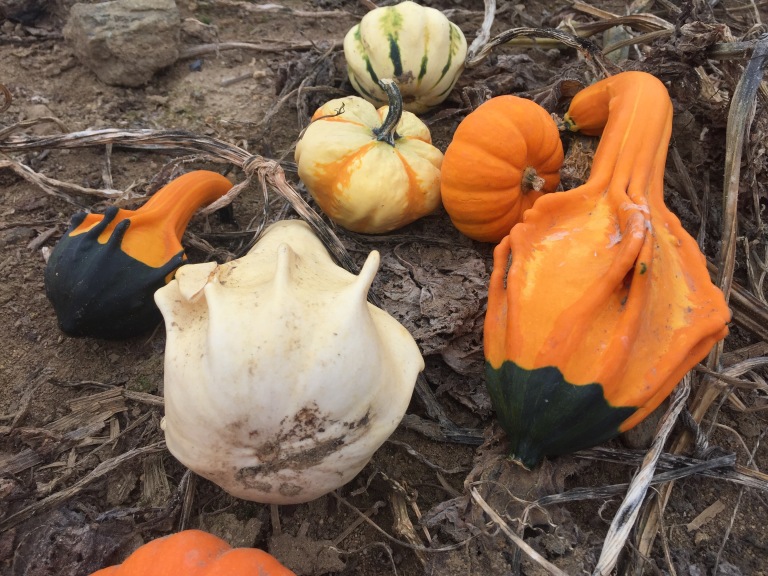 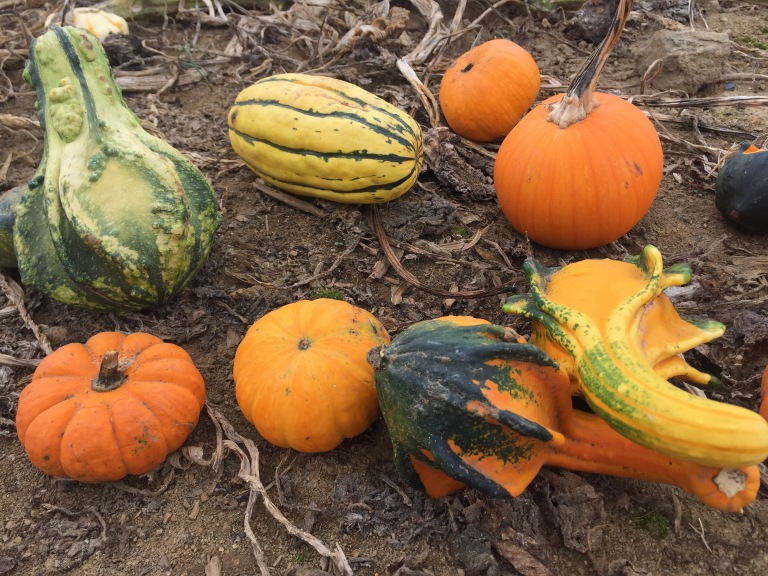 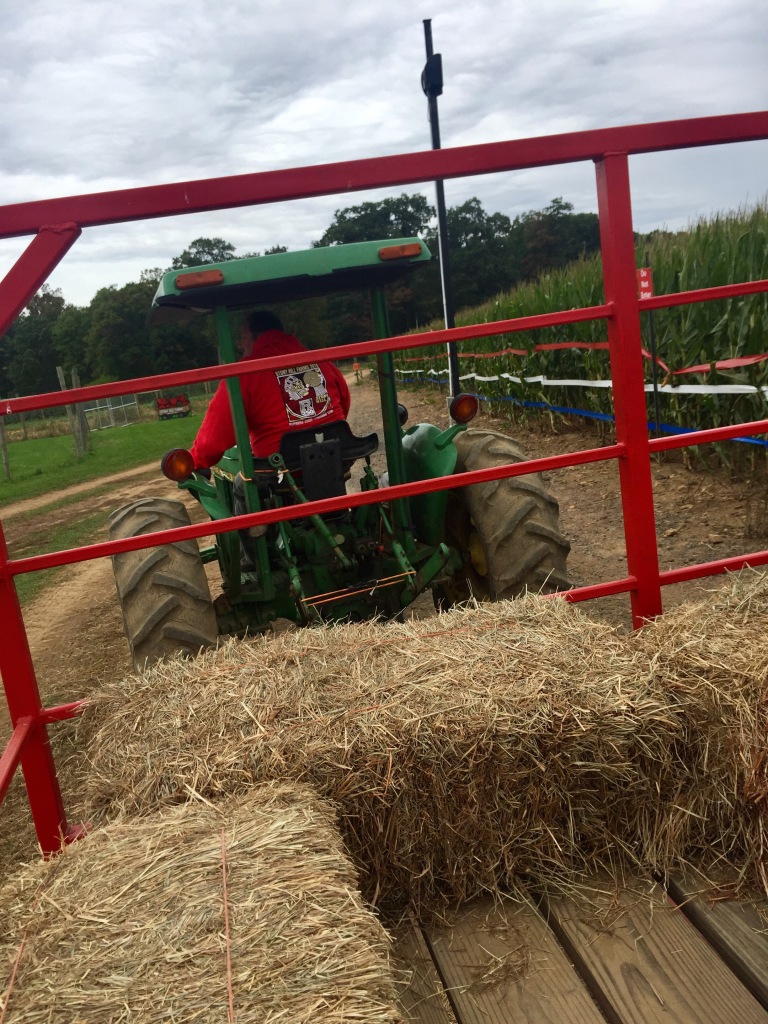 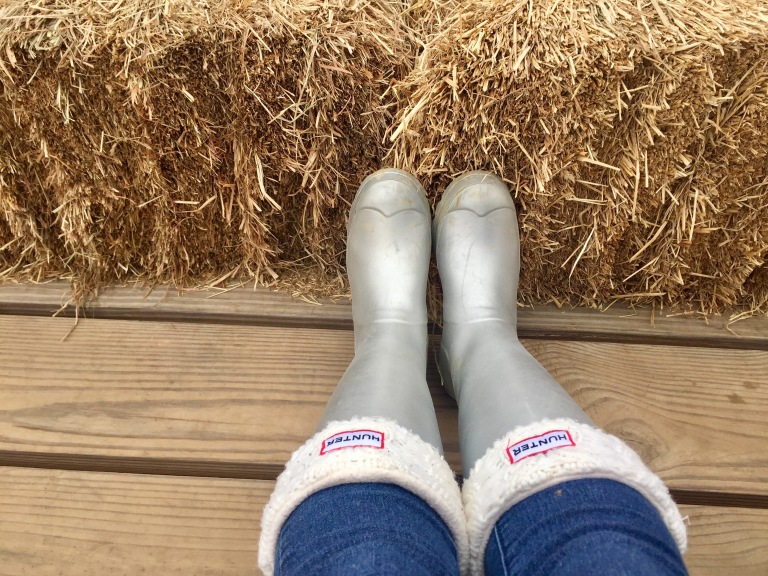